Divine Anarchy is the first attempt at an in game governance NFT that will act as an experimental catalyst for open source tribe formation. 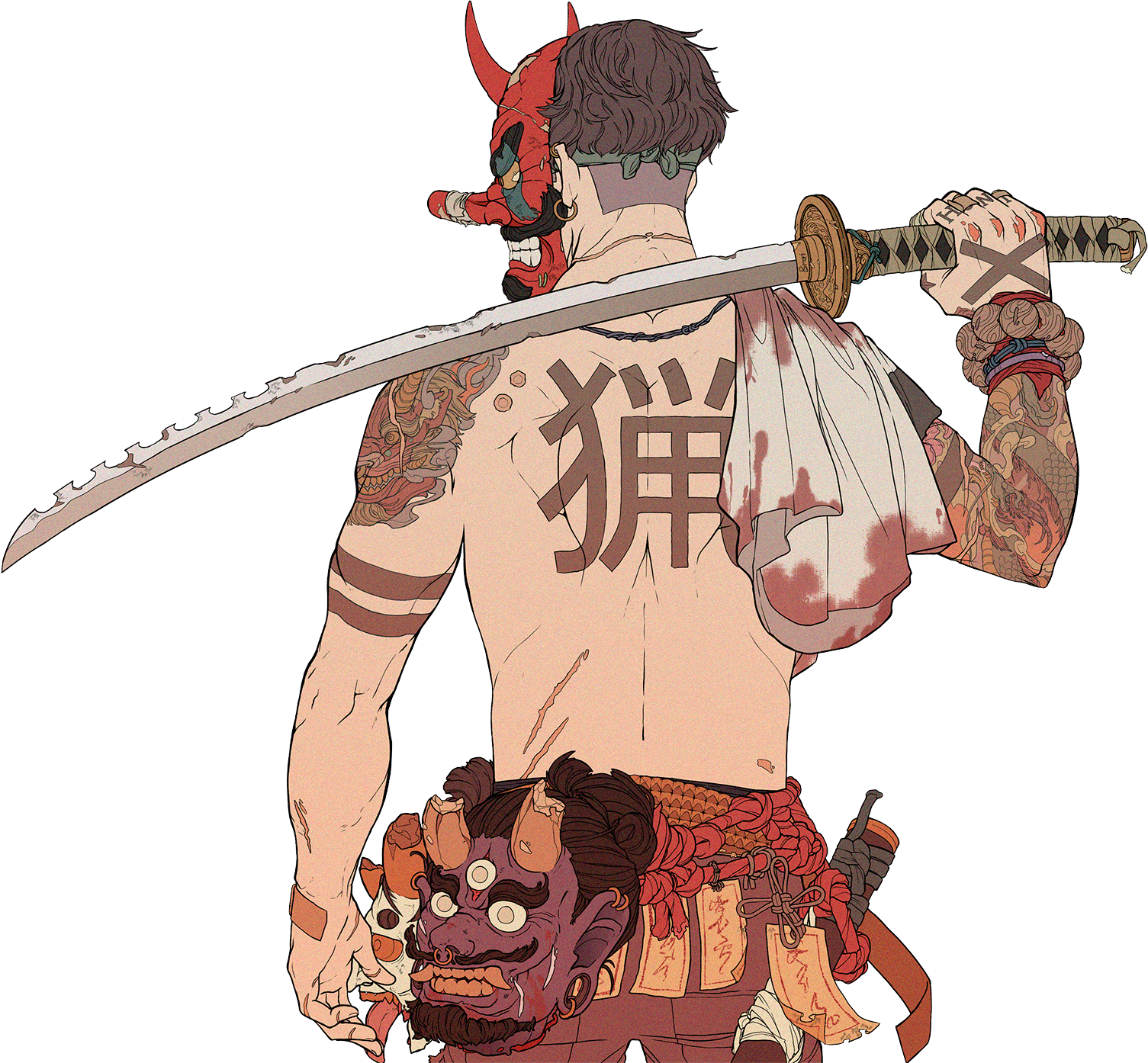 Thank you! Your submission has been received!

Please review all the information you previously typed in the past steps, and if all is okay, submit your message to receive a project quote in 24 - 48 hours.

Oops! Something went wrong while submitting the form.

Divine Anarchy is a decentralized NFT experiment where we combine sandbox game theory and community choice to bring forth innovative utility, community building, and an epic adventure for all players. By obtaining a Divine Anarchy NFT collectible, you can participate in creating the story narrative, combat other bloodlines for ascension, and so much more.

Check out the character guide below to discover the available faction choices and begin preparing for an epic battle for sovereignty, governance, and glory. Each bloodline character will either be a hero or a nemesis. Which side you ending up fighting for is completely up to you.

Each bloodline has a dark force that seeks its way to power. As long as there is a concept of victors the vanquished will also exist. 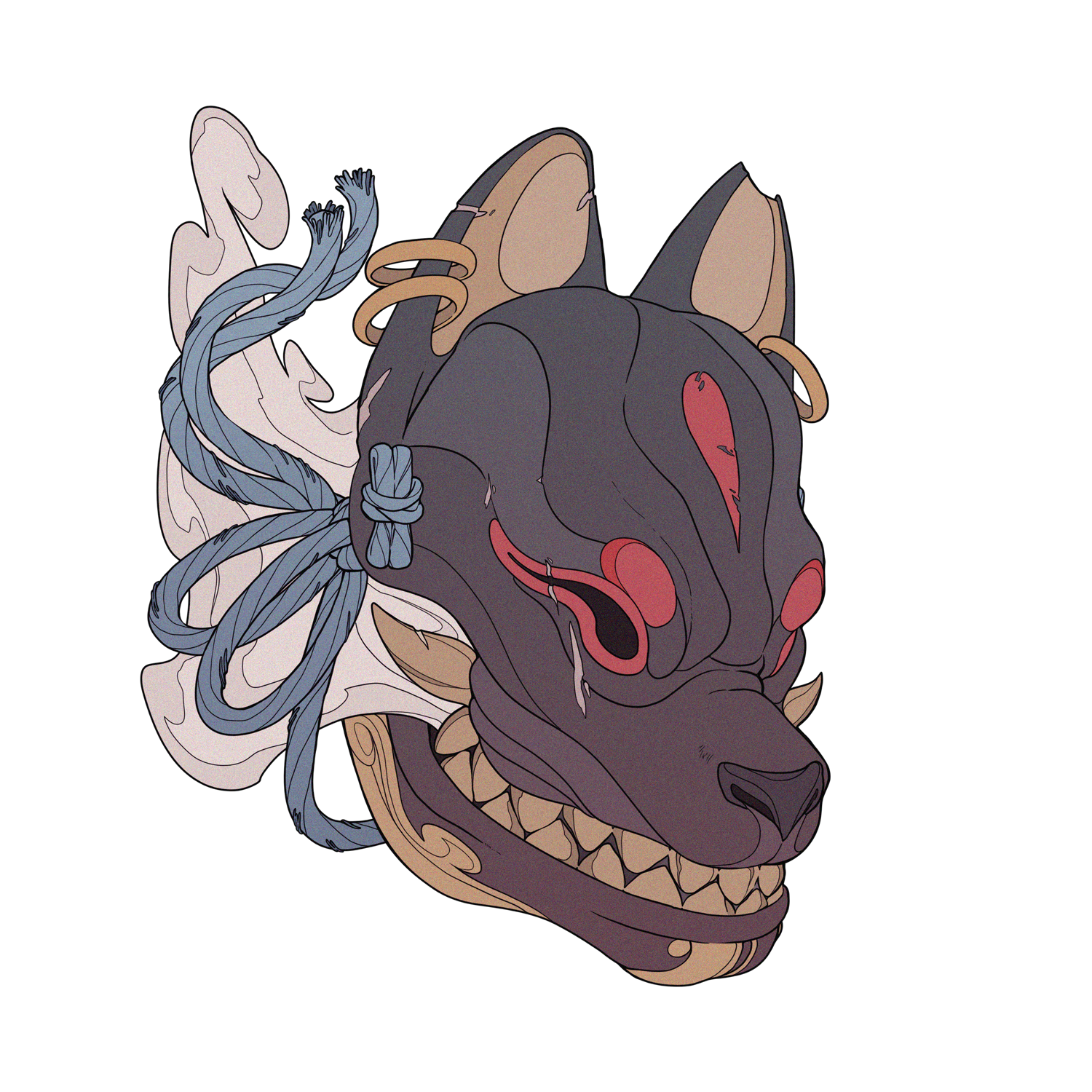 Honor, dignity, and loyalty mark the ways of a hero. All nations have an opposing force to darkness. When awakened will impart justice, peace, and equanimity. 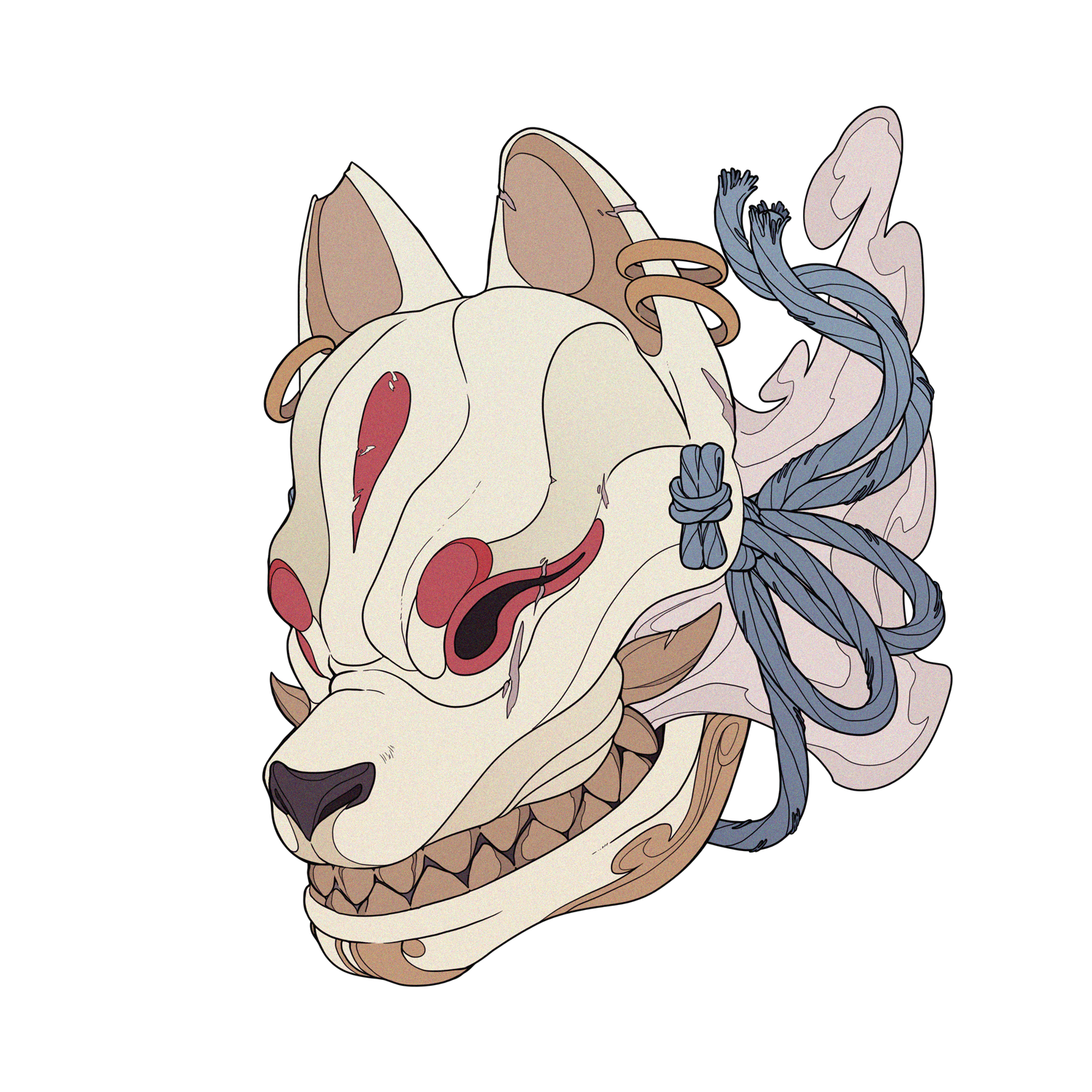 10,011 citizens from all corners of the earth are gathering for the Final Judgement.
Learn more about our game theory and story line. 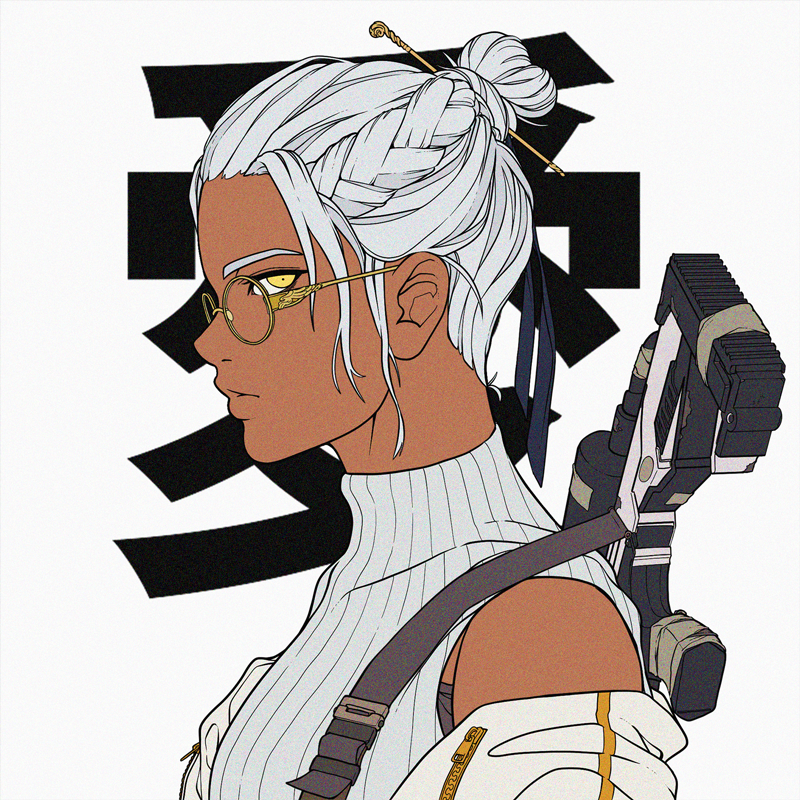 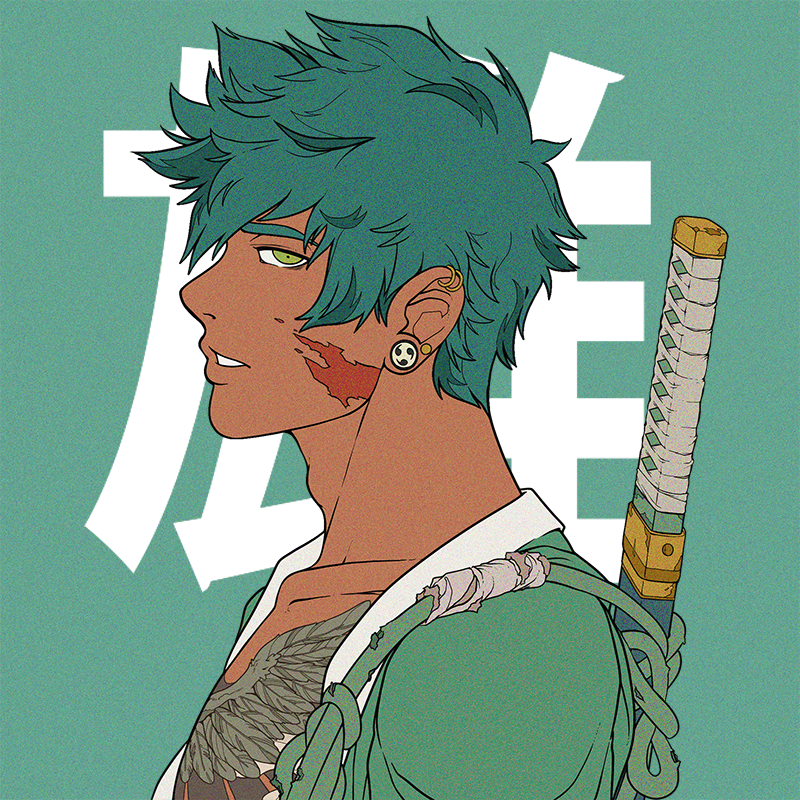 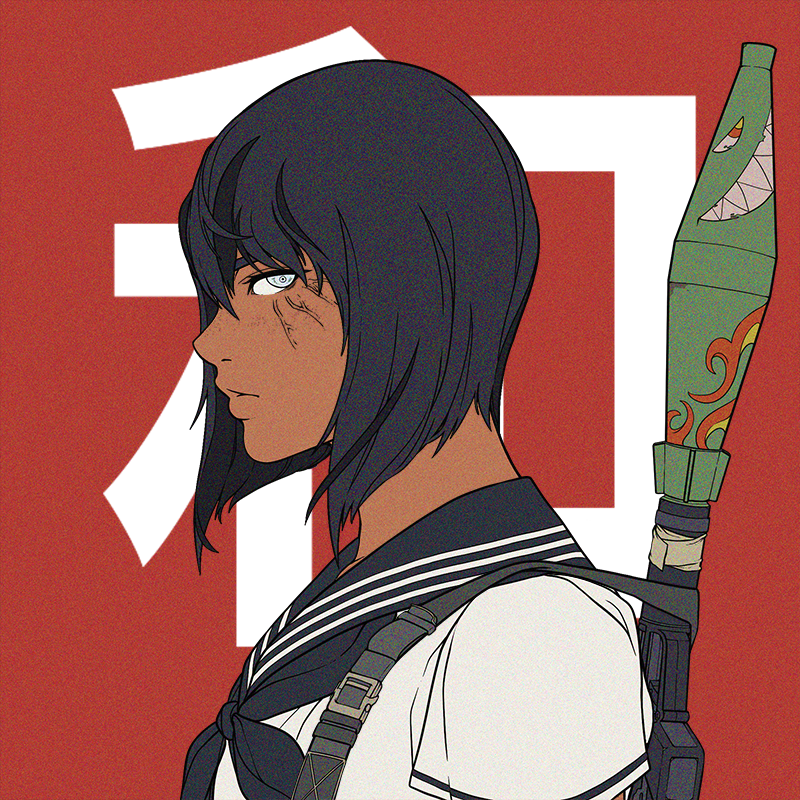 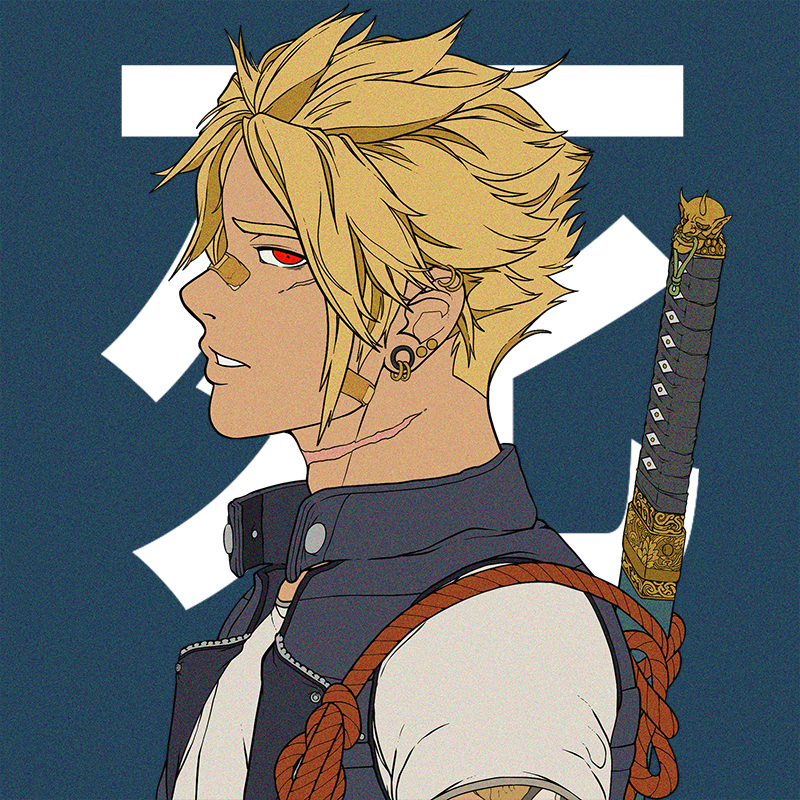 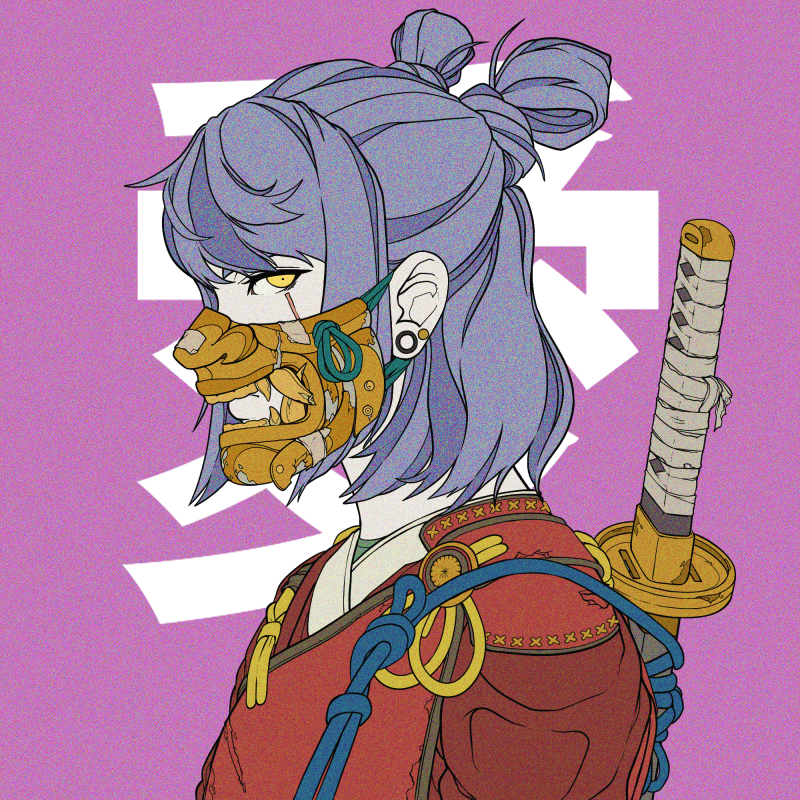 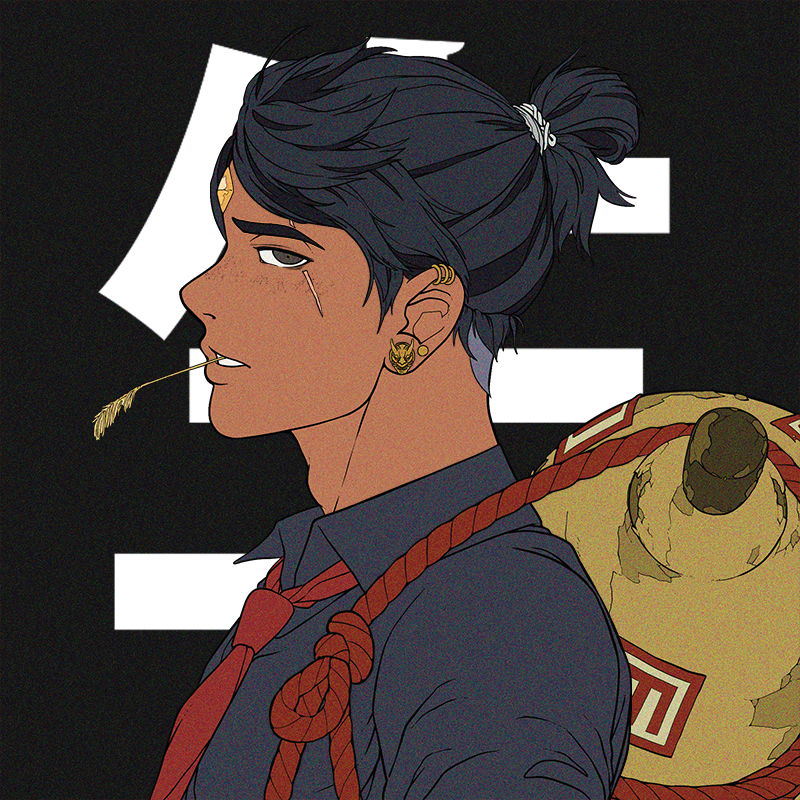 PERKS OF OWNING
A DIVINE ANARCHY

Players get access to private chatrooms where they can trade, converse, and build a new paradigm of governance.

The first NFT with built in smart contract deflationary mechanics. Our game will introduce ascension and self sacrifices.

Join us in making NFT history by sculpting the future of the Divine Anarchy storyline with your participation and influence.

First off, thank you for being a part of the community. We are excited to see how much organic growth and engagement the community here is experiencing. Here are some community stats and updates:

WHAT IS THE SMART CONTRACT ADDRESS?

How do I buy a Divine Anarchy NFT?

The official link to our Open Sea account is: https://opensea.io/collection/divineanarchy

Most rarity scores take direct input from open sea, and simply employ a statistical rarity model (insert baseline calculation), however, our own model was worked on directly with the RarityMon team to ensure we had the proper balance of statistical rarity, but also a weight on unique attributes and variance of features.

How Many Mintable NFTs are there?

There will be 10,011 mintable NFTs available as ERC-721 tokens on the Ethereum blockchain.